India, May 05 2022: – With the Indian Premier League back in full action, Cadbury 5 Star, the iconic brand from Mondelez India, has signed up the third umpire as its newest ambassador of doing 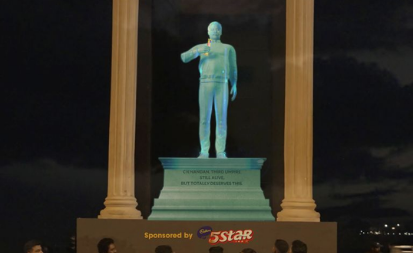 India, May 05 2022: – With the Indian Premier League back in full action, Cadbury 5 Star, the iconic brand from Mondelez India, has signed up the third umpire as its newest ambassador of doing nothing. After ruling the crypto universe, the brand is now taking its ‘Do Nothing’ proposition to India’s favourite cricket festival. By crowning third umpires the #DoNothingLegend of cricket, the campaign celebrates these true icons – the ones who make the least moves, but the most impactful ones.

Setting the proposition to action, the brand installed a 12 ft holographic statue of the well-known umpire, Mr. CK Nandan at the Marine Drive, which was met with a lot of curiosity from the crowd gathered at the spot. Open to visitors on 2nd and 3rd May, the statue displayed the significance of the campaign idea on a plaque with the objective of creating a unique experience and engagement touch point for people who can pay their tribute to the legend as well. Additionally, the brand has also unveiled a digital film supported through a 360-degree marketing plan spread across platforms such as YouTube, Facebook and Hotstar.

“Today IPL has become synonymous to cricket and with #DoNothingLegend, our aim is to shine a spotlight on the real legends, the game changers, who make historic decisions in these matches – the third umpire. They hold the power to make or break a match, whilst silently seated in a room, giving people the feeling that they are doing nothing at all. Cadbury 5 Star has always applauded the

unimaginable results of doing nothing, and this campaign is no exception. This one-of-a-kind activation coupled with 360-degree efforts reiterates Cadbury 5 Star’s brand persona of being witty. The campaign speaks in a language that best resonates with the youth, who remain major followers of the sport”

‘’IPL is core to our target audience, however landing our message of ‘Do Nothing’ on such a high octane event was close to impossible. This is a great example of finding the right targeting moment and working with partners to leverage it. Be it people watching the match online, people reading about the match, people discussing the match, or people watching the match with their friends. Every touchpoint will be celebrating the Third Umpire moments with 5-Star”

Sukesh Nayak, Chief Creative Officer, Ogilvy India added – “This IPL we aimed to establish a connection with the Youth by further strengthening the “Do Nothing” proposition by celebrating and turning the third umpire into an iconic symbol that says, “Doing nothing is everything” and that’s how we became the first brand to make the Third Umpire a brand ambassador.” Link to the film: Here’s to the real legends of cricket. #DoNothingLegend – YouTube

Mondelēz International, Inc. (Nasdaq: MDLZ) empowers people to snack right in over 150 countries around the world. With 2020 net revenues of approximately $27 billion, MDLZ is leading the future of snacking with iconic global and local brands such as OREO, belVita, and LU biscuits; Cadbury Dairy Milk, Milka, and Toblerone chocolate; Sour Patch Kids candy and Trident gum. Mondelēz International is a proud member of the Standard and Poor’s 500, Nasdaq 100, and Dow Jones Sustainability Index. Visit www.mondelezinternational.com or follow the company on Twitter at www.twitter.com/MDLZ. 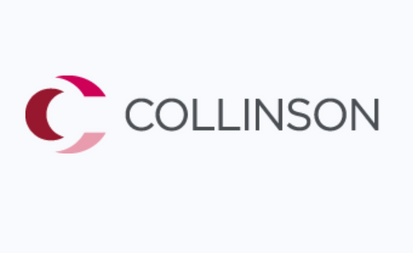 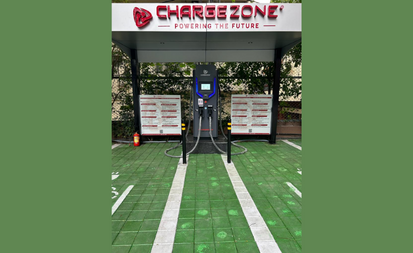 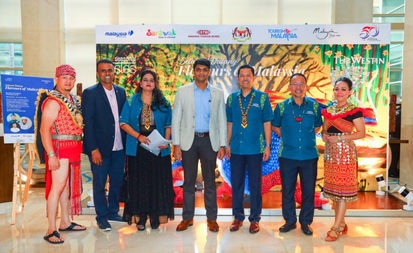