For many, their fathers have significantly impacted their perspective of life and played an even more significant role in inspiring them in their business practices.  Ishaan Sudheer Bahl, Founder & Ceo of Risa Hospitality, the third 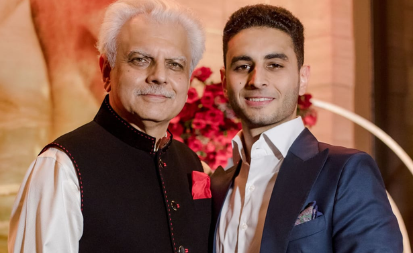 For many, their fathers have significantly impacted their perspective of life and played an even more significant role in inspiring them in their business practices.

Ishaan Sudheer Bahl, Founder & Ceo of Risa Hospitality, the third generation restaurateur, after grandfather Om Prakash Bahl and dad Sudheer Bahl. Ishaan’s family entered the hospitality terra in 1952 with Khyber, the North West Frontier restaurant in Fort, successfully for decades. Ishaan joined the family business in 2014 at the age of 21 and later opened 145 Cafe & Bar in 2015. 145 is a casual neighbourhood bar and cafe that offers a chilled, casual experience, with a global approach to food and beverages.

“I have learned so much from my father over the years, both professionally and personally, but a few lessons that will stick with me throughout my entrepreneurial journey are; First, his ideology is that a strong leader makes most of his decisions in a calm and composed headspace, which is something I like to incorporate in my day-to-day life at work and try to instil in my management team as well. Second, he has an extraordinary eye for detail and an incredible palate when it comes to food; he believes that one must be intimately familiar with their product. Every single dish at Khyber is my father’s inception and he is so well versed with everything that is being served there, which is something I have implemented at 145 as well.

My father used to take me to Khyber for food tastings ever since I was a kid, and sometimes I would sit in the corner while management training and back-end operations were going on and it was always so exciting and exhilarating to see him to work as the joy on his face knew no bounds. My father helped me grow into the business in his own manner, and I believe one of his finest characteristics was that he always allowed me to explore all of my alternatives but witnessing him run the show for almost two decades piqued my interest to join him. It had always been my childhood dream to work in the same office as him, and now we do. In fact, we had the option of having two separate cabins, but we chose to share the same cabin, and I’m a stronger leader as a result of it since it allows us to strategize and brainstorm together and I can get his advice whenever I need to. I think that is definitely the highlight of my day being able to share that with him.”

“From my early teenage years, Dad encouraged me to set goals, whether it was something as simple as picking up a hobby, trying a new sport, or learning a new skill. Setting measurable goals didn’t have to be rigorous, they just had to be things that were important to us and could be achieved. Today, I still keep a list of goals. Although I’m not quite as organized as I would like to be—I still make it a priority to outline the steps necessary to reach my goals and watch how I’m progressing.

The goals you set in life shouldn’t be too lofty. They should be attainable, actionable, and forward-looking. Everyone gets sidetracked, but if you learn the value of proper goal-setting early on, the benefits will follow you throughout your life and career.

My dad has been the root of my drive and inspiration to become an entrepreneur. He owned his own business for over 30 years so as a kid I grew up watching him work hard for what he earned while also helping others along the way. He taught me that you can always achieve

anything if you put your mind to something and dream big. Because of him we actually created “Business Beware” together based on the family/small business values we grew up with thanks to our dad. So now we actually help small business owners and entrepreneurs every day with what we do and it all started because our dad taught us the true meaning of being an entrepreneur and his drive became our inspiration. We are absolutely blessed to have him as a father and now have the privilege to work beside him.”

“Since my early adolescence, I have been involved with my father’s business and have begun to take on responsibilities at the age of 22. He has been my inspiration to have larger goals in life and has given me the guidelines to constantly work towards them. He always told us that struggle is good, one has to be patient in life, work smartly, and take risks to attain success.

My dad’s honesty and work ethics in all his relationships and reputation he garnered have come along the way in his journey. I always admire him for dreaming big and constantly having higher goals at an age when people are usually planning their retirement and then working day in and day out toward that goal always inspires me to continue.”

the second generation of the patel men after his father, Mr Bhimji Patel shares “The most valuable lesson that I took from my father was to never give up. He’s had his ups and downs, but one thing he’s taught me is to never quit on our aspirations, which I’m hoping to instil in my own child.

I was extremely fortunate to be a part of his journey and the company’s inception. Seeing him create something out of nothing was enough to encourage me to carry on his legacy.” 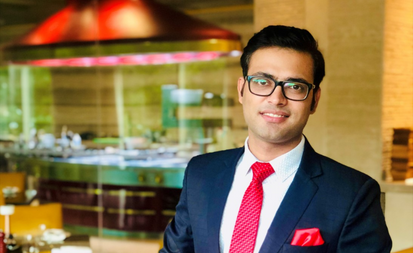 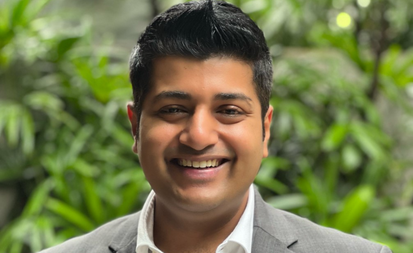 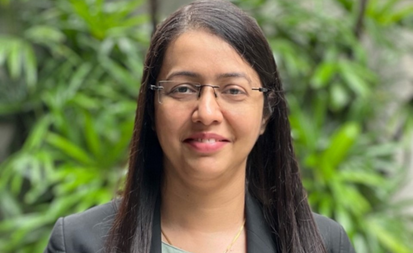 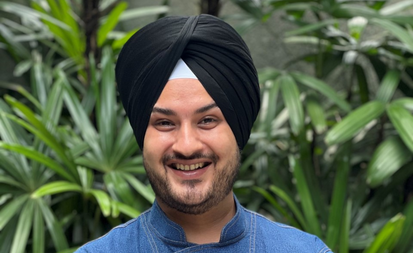