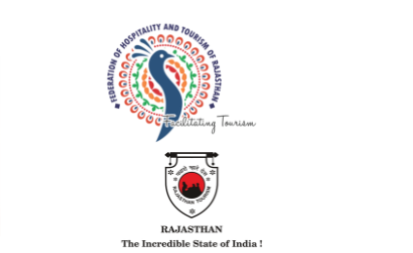 The Rajasthan Domestic Travel Mart (RDTM) will be inaugurated on July 22 at Hotel Clarks Amer by the Rajasthan Chief Minister, Mr. Ashok Gehlot. The Rajasthan Tourism Minister, Mr. Vishvendra Singh will also preside at the event. RDTM is being jointly organised by the Department of Tourism and Federation of Hospitality and  Tourism in Rajasthan ( FHTR).

Over the course of the next two days of the Mart on 23 and 24 July , there will be structured B2B meetings between the exhibitors belonging to Rajasthan and the buyers from pan-India. These will be held at the Birla Auditorium. A whopping 200 exhibitors will showcase the prowess and potential of their tourism products like hotels, resorts, amusement parks, etc. The 300 buyers will comprise of domestic tour operators who will come from all parts of India.

This travel mart will go a long way in reviving the tourism sector in Rajasthan post-Covid. Prior to the Mart, five pre-event roadshows have been held in Jaipur, Mandawa, Jodhpur, Bharatpur and Udaipur to promote the RDTM.

It is to be recalled that the first edition of RDTM had been organised in 2018 and was a huge success. RDTM 2022 is the second edition 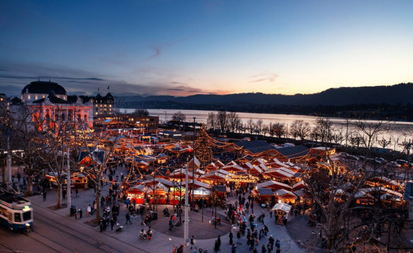 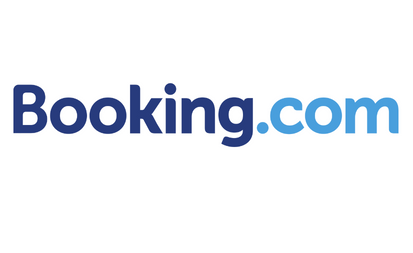 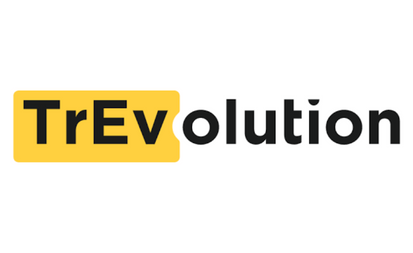