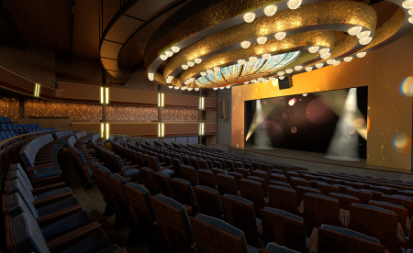 MUMBAI/ MIAMI (July 26, 2022) – Norwegian Cruise Line (NCL), the innovator in global cruise travel with a 55-year history of breaking boundaries, pulled back the curtain today to announce the cast of its highly-anticipated headlining show, “Summer: The Donna Summer Musical,” premiering aboard the all-new Norwegian Prima this August.

The Tony Award®-nominated musical narrates the story of Donna Summer’s prolific rise to fame, showing the Queen of Disco at three of the most pivotal stages of her career: Diva Donna, Disco Donna and Duckling Donna. The Brand has announced the cast who will take on the mantle of Donna Summer through her most memorable moments in life:

● Beloved “American Idol” season two finalist, Kimberly Locke, takes on her first theater project at sea and will star in the breakout role of Diva Donna, playing Summer as she reaches the height of her career. Fans will be able to see the same charisma that got Locke to the final three contestants on her season of “American Idol” in this role. Locke is also well known for her work on television and Broadway, where she most recently performed in Kristin Chenoweth’s one-woman show, “For The Girls.”

● Taking on the role of Disco Donna is Valerie Curlingford, an extraordinary talent from the Netherlands. Curlingford will play Summer in her late teens and early twenties as she first finds success in the iconic 1970s disco era.

● Duckling Donna will show Summer as she grows up in Boston in the 1960s. The role will be played by D’Nasya Jordan, who most recently starred as Little Inez in “Hairspray.”

“It is an incredible honor to play Donna Summer along a very talented cast in this highly-rated musical,” said Locke. “Donna Summer’s inspirational story and pioneering talent led the way for so many of today’s brightest vocalists. She has left an immeasurable impact on music and culture, and I am excited to bring her story to guests around the world aboard the beautiful Norwegian Prima.”

The show-stopping production will feature more than 20 of Summer’s mega-hits, including “Bad Girls,” “Last Dance,” and “Hot Stuff,” and will also provide viewers with a deeper understanding of the inspiration behind some of Summer’s most memorable songs. The 85-minute musical will be a first at sea, where the Prima Theater itself transforms into a full disco, allowing guests to become part of the show and live out their on-stage dreams as they dance along to Summer’s greatest melodies.

“The legendary Donna Summer is an inspiration to many, and we cast performers who would honor her and match the same level of star power and talent,” said Richard Ambrose, senior vice president of Entertainment and Cruise Programs for Norwegian Cruise Line Holdings Ltd.

“We continue to bring Broadway-level entertainment and world-class talent to our fleet, and we are excited for guests to be able to watch a musical they actually get to be part of. The new Prima Theater allows for a truly exciting show, and we know guests will find themselves enthralled with Donna Summer’s moving life story and timeless music.”

Norwegian Cruise Line is known for its unwavering commitment to bringing Broadway-caliber entertainment to the high seas, having previously debuted “Kinky Boots,” “Six,” “Jersey Boys,” “Footloose” and more across its current 17-ship fleet, and this latest addition to the Company’s lineup is another first for the cruise industry.

“Summer: The Donna Summer Musical” is just one of the captivating shows available aboard Norwegian Prima. Also sharing a residency at the Prima Theater will be “Noise Boys!” an original, award-winning beat boxing experience produced by Nic Doodson, creator of “Choir of Man,” NCL’s best-rated entertainment show currently residing on Norwegian Encore and Norwegian Escape.

As part of the additional entertainment offerings on Norwegian Prima, the Brand will also debut live game show experiences that allow the audience to be part of the show and have an opportunity to win incredible grand prizes. These immersive productions take the Prima Theater and Nightclub and transforms it into a larger-than-life production set where guests can be participants in some of the world’s most iconic game shows including, “The Price is Right LIVE,” “Supermarket Sweep LIVE” and “Press Your Luck LIVE.” The ship also features “Sensoria” — a Vegas-style nightclub party presenting a journey through Coachella, Woodstock and Burning Man, all in one. Plus, guests will be able to experience the first “Improv @ Sea” Comedy Club, and the guest-popular “Syd Norman’s Pour House” and so much more. 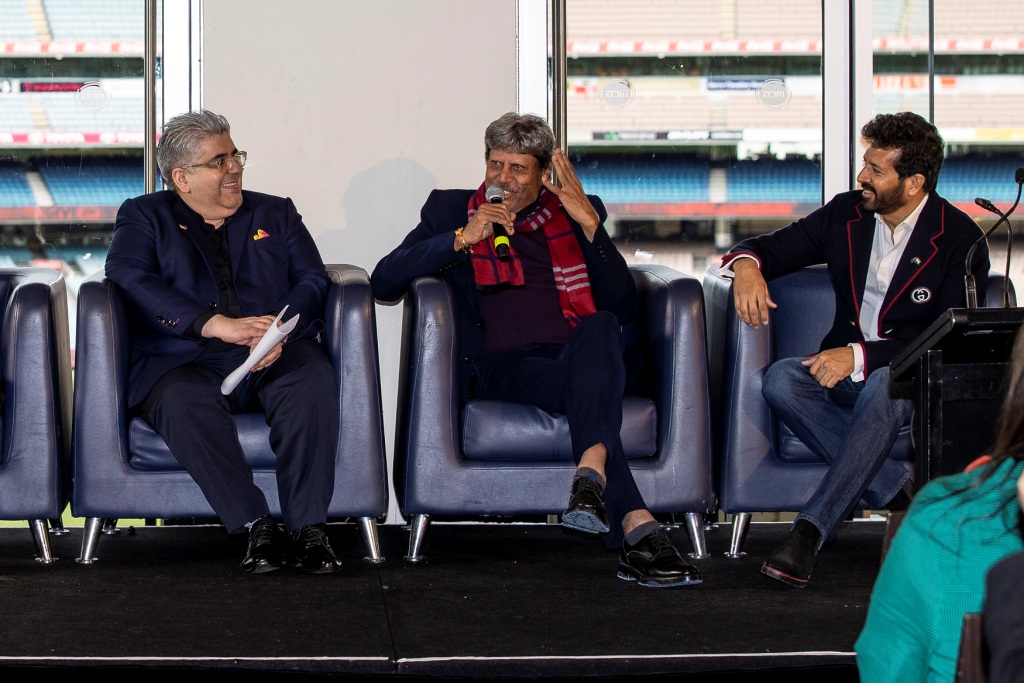 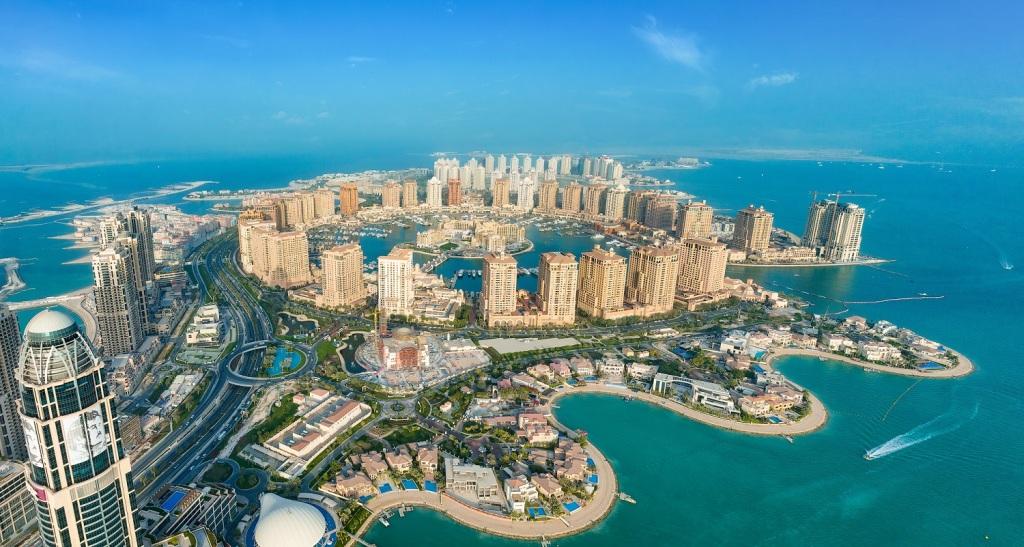