The article by: Mr. Sanjay Vazirani, CEO - Foodlink F&B Holdings India Pvt. Ltd. The advent of new kinds of health issues and the recent pandemic have directed our attention back to the long-lost legacy of 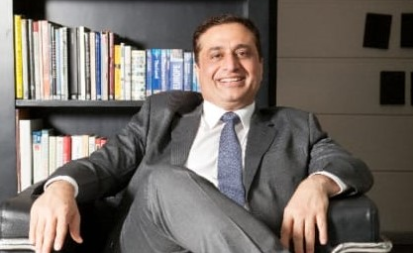 The advent of new kinds of health issues and the recent pandemic have directed our attention back to the long-lost legacy of traditional Indian cuisine. With this, people also started realizing the need to reinvent our diets and consume food that is good for the body and the soul. The current concept of Indian gastronomy is often misrepresented in the modern context through fusion food. Traditional Indian food is largely based on Ayurveda. It is simple, balanced and nutrient-dense. These gems have been forgotten through time especially due to heavy western influence.

In these modern times, there is a dire need to sensitize people to the benefits of traditional Indian cuisine, its techniques and principles which are lost in the crowded marketplace and consumerism.

Significance of Ingredients in Indian Cuisine:

The ingredients used in preparing traditional Indian cuisine are sourced organically, farm-fresh and filled with necessary vitamins, minerals and healthy fats that help boost immunity naturally. The core spices used in Indian kitchens are also known for their versatility, as they provide unique flavours to different dishes only by changing the cooking technique and style.

The multi-cultural dimension of India provides a vast canvas of traditional recipes and culinary expertise. Every region of India has its own inherent cuisine and distinctive flavours originating from a century-old unique cooking technique. Some of the most traditional and popular Indian cooking techniques include Dum Pukht – Slow Cooking, Tadka or Baghar – Tempering, Bhaap – Steaming, Bhunao – Sautéing, Dhuanaar – Smoking, Talna – Deep-Frying and Tandoori – Roasting/Baking.

The versatility and simplicity of Indian traditional cooking techniques can be seen making its mark in most international cuisines. The interaction of various Indian diaspora communities with the native cultures has resulted in the creation of many fusion cuisines, which offer a flavorful and balanced blend of Indian and other international cuisines such as Indo-Chinese cuisine, Indian Thai cuisine, Malaysian Indian cuisine, and so on. With evolving times, today, the Indian catering industry is also set to embrace the new Indian fusion trend.

Fusion cuisines or food mash-ups combine contrasting culinary traditions or techniques into a single dish, and this is one of the fastest-growing food trends around the world. It allows for experimentation and freedom in exploring a contrast of flavours and textures. One of the biggest advantages of Fusion cuisine is that it provides scope for innovations and creativeness. Thus, it becomes an ideal platform for chefs to showcase their culinary expertise combined with unique ideas. This has further given a rise to modern cooking techniques that have started gaining popularity amongst the customers such as sand cooking using an Earthenware pot, reinvention of forbidden dishes with twists and more.

Traditional Indian Cooking Utensils that are back in Trend:

Considering the wide variety of Indian cuisine and its uniqueness, the utensils play a significant role in enhancing the flavour of the food with different cooking methods.

Demand Drivers for Traditional Cuisine in the Indian Catering Industry:

Amidst the evolving customer preferences, the Indian catering industry is also experiencing demand from the customers to provide Local, no wastage menus which is driving the need for traditional dishes. While another strong reason for the demand for traditional food is its scanty use in our daily lives in its original form, which brings in the greatness of authentic recipes for events.

The cultures of contemporary Indian cuisine, including the politics, food processes, production, and consumption, are simultaneously changing and exhilarating. Innovation and increased attention to Indian cuisine further promise to be an exciting area for creativity and critical research in the future.

Ahead of Independence Day, here’s how Indians are savouring on regional culinary cuisines from across the country 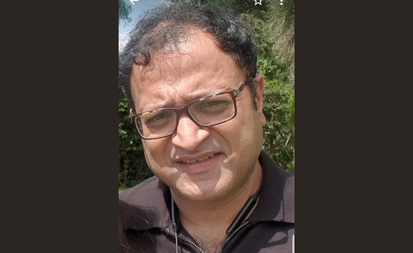 Kamal Jalan: A personification of excellence and innate leadership 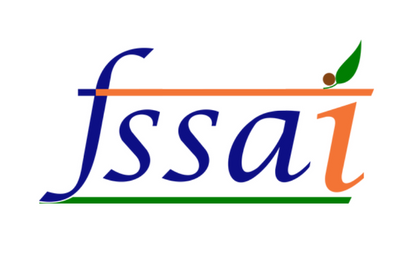 FSSAI has launched a nation-wide campaign