Mumbai, May 31: Senior delegates of the Hotel and Restaurant Association of Western India (HRAWI) met with Shri G. Kishan Reddy, Hon’ble Union Minister for Tourism, Culture and Development of North-Eastern Region on his visit 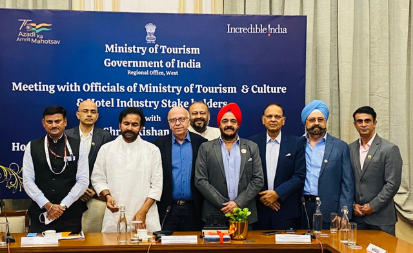 Mumbai, May 31: Senior delegates of the Hotel and Restaurant Association of Western India (HRAWI) met with Shri G. Kishan Reddy, Hon’ble Union Minister for Tourism, Culture and Development of North-Eastern Region on his visit to the city recently. The delegation presented the Minister with a comprehensive wish-list of the Hospitality industry highlighting concerns and recommendations for the revival and growth of the sector. The delegation also apprised the Minister about the major concerns of the sector subsequent to the two turbulent years of the pandemic.

“We thank the Hon’ble Minister – Shri G Kishan Reddy Garu for taking the time out to meet with us during his short visit to Mumbai and for giving us the opportunity to submit a comprehensive representation with the sector’s topmost priorities for its revival. We have requested the Minister to consider making tourism a National Priority Sector since tourism and hospitality are the key drivers to accelerate socio-economic development of the country. Also, as part of the celebrations of ‘Azadi Ka Amrit Mahotsav’, with the support of the Ministry of Tourism we have proposed organizing Food Festivals across the Western region.”

“The Minister was keen about hospitality’s role in the adoption and preservation of historical monuments. He suggested that the Hospitality Industry participates in such CSR activities that aid in the maintenance and preservation of historical places and monuments. The Archaeological Survey of India (ASI) has been requested to prepare a report on the subject and HRAWI has accepted the proposal wholeheartedly,” he adds.

Among the recommendations submitted, HRAWI has requested the Minister to consider granting Infrastructure Status to hotels and for better credit facilities for the sector. To augment growth of tourism and hospitality, the Association has requested for investment subsidies and tax holidays for investments in tourism projects.

“GST rates for hospitality in India are one of the highest in the world and this makes both domestic and inbound tourism expensive. We’ve requested that the 18 per cent GST category for hotels above room rates of Rs.7500 annulled and be merged with the category of 12 per cent GST rate. Similarly, restaurants should be allowed to avail the option to either charge a composite GST @5 per cent with no input tax credit or charge GST @12 per cent with full input tax credit and that the rate be delinked from any room tariffs if they are part of hotels.”

HRAWI also has requested for continuation of the EPCG Scheme, favourable liquor license policies and a level playing field that covers both conventional and alternate accommodation such as B&B, guest houses, short term rentals and so on. The Association requested the Minister for support in building a platform similar to Open Network for Digital Commerce (ONDC) for the hospitality industry for ensuring a level playing field and to break the monopoly of OTAs and FSAs.

“The Initiative to build a similar platform like ONDC for the hospitality sector will immensely benefit millions of customers with better deals and better customer experience. It will ensure a mechanism to protect the interest of lakhs of hotels and restaurants in the country that are in need of protection from the predatory pricing and anti-competitive tactics of OTAs and FSAs. The Minister was extremely receptive about our suggestions and we look forward to his consideration of the same which can go a long way in transforming the travel and tourism sector in the country,” concludes Mr Shetty.

The Hotel and Restaurant Association (Western India) is a 72 years old Association of Hotels and Restaurants in Western India. Its members include various restaurants and smaller Hotels up to 5-Star Deluxe categories. The bulk of its members like any growth economy are made up of restaurants and budget hotels. With membership base spread across Western India, HRAWI covers Maharashtra, Gujarat, Madhya Pradesh, Chhattisgarh, Goa and the Union Territories of Dadra and Nagar Haveli and Daman and Diu, and is considered to be the voice of the Hotel Industry. The association is part of the national body of Federation of the Hotels & Restaurants Associations of India (FHRAI), located in New Delhi, which was originally founded in Mumbai in 1950 by the late Mr J.R.D. Tata. 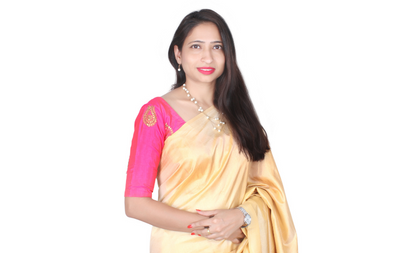 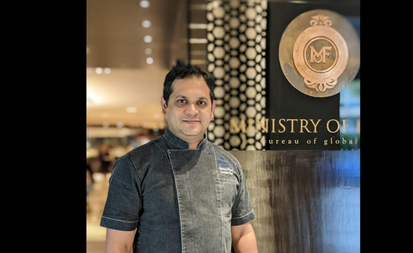 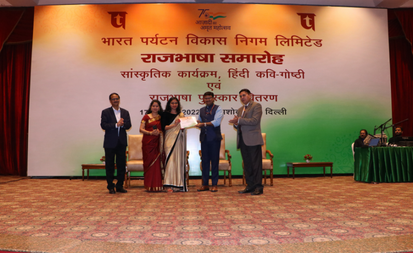