Four Points by Sheraton Kochi Infopark is pleased to announce the appointment of its new Executive Chef Shantanu Seth. With over 20 years of gourmet culinary experience, Chef Shantanu is trained in some reputed hotel 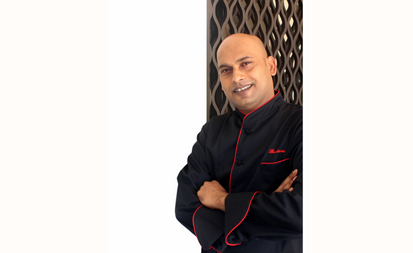 Four Points by Sheraton Kochi Infopark is pleased to announce the appointment of its new Executive Chef Shantanu Seth. With over 20 years of gourmet culinary experience, Chef Shantanu is trained in some reputed hotel brands and various luxury resorts enhancing his expertise in various cuisines.

In his new role, Shantanu shall lead the culinary team of Four Points by Sheraton Kochi and bring his progressive experience of hospitality & dynamic knowledge base to make this hotel a brand icon in the city

In his most recent times, he was the Executive Chef at Evolve Back Resorts Mysore, before which Shantanu was part of Shangri-la Rasa Ria Resort and Spa, where he launched their Indian specialty restaurant Naan. He has also a significance work experience with Hyatt regency Kilimanjaro, Tanzania.

During his tenure in Tanzania, he was selected to organize a year-end private function for Mr. Mukesh Dhirubhai Ambani, an Indian billionaire businessman, and the chairman and MD of Reliance Industries Ltd. He was also a part of the special kitchen brigade which catered to the then Honorable Prime Minister of India Dr. Manmohan Singh and his delegates staying at The Kempinski Kilimanjaro during his visit to Tanzania.

Before his overseas stint, he was associated with The Oberoi Group.

His philosophy has always been to keep the originality and simplicity of the traditional Indian flavors, something that mothers do in every other Indian home, but with the modern-day innovation and implementation of different cuisines, ingredients, and cooking styles.

His passion is to continue learning and explore the kitchen craft, which has always resulted in bringing out ancient and local recipes from various regions in India. 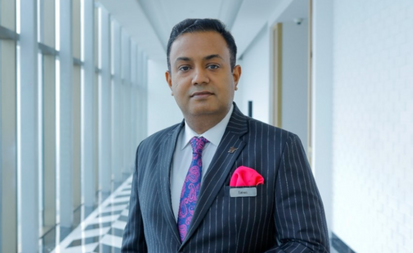 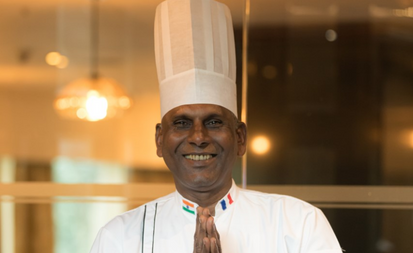 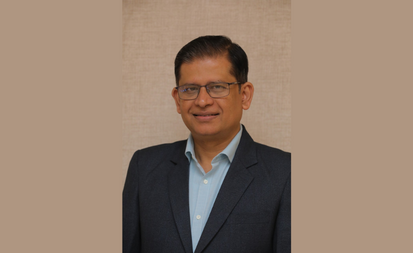 Sayaji Morbi appoints Rajneesh Tiwari as The Director of Operations