“Based on the complaints filed by us back in 2019, Oyo and Go-MMT were under investigation by the Competition Commission of India (CCI) for indulging in anti-competitive conduct. The CCI had then identified a case 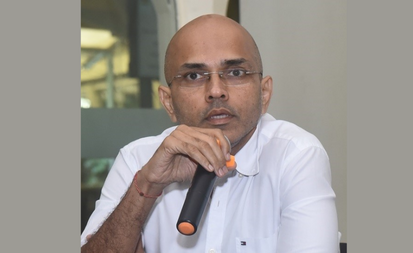 “Based on the complaints filed by us back in 2019, Oyo and Go-MMT were under investigation by the Competition Commission of India (CCI) for indulging in anti-competitive conduct. The CCI had then identified a case for investigations into both the entities’ business practices under Section 26(1) of the Competition Act, 2002. Today, the CCI has imposed penalties of Rs.223 Cr and Rs.168 Cr on Go-MMT and Oyo for anti-competition practices. This is by far one of the biggest wins for the hospitality industry against the dominance of the aggregators. We also see this as a major verdict that will go a long way in disciplining the OTAs and saving the Industry. The actions of Go-MMT and Oyo have individually as well as collectively caused immense damage to hotels across all segments. These entities indulge in deep discounting, unfair business practices, dominant positioning and unilateral agreements, among other unethical business practices. Oyo especially is responsible for the systemic depredation of the budget segment hotel business and its market as a means to achieve a notional billion-dollar valuation. This is a serious cause of concern for the hospitality ecosystem of our country. We hope that this will also serve as an eye opener for investors and the regulatory bodies about Oyo which is proposed to go public,”