New Delhi, May 27: To put to rest concerns and queries over restaurants and eateries collecting service charges, India’s apex Hospitality Association and the voice of the hospitality industry - The Federation of Hotel & Restaurant 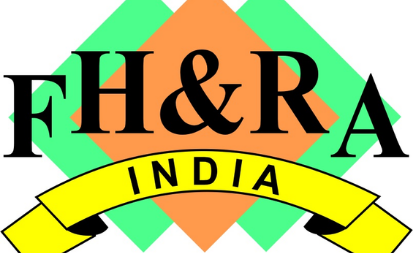 New Delhi, May 27: To put to rest concerns and queries over restaurants and eateries collecting service charges, India’s apex Hospitality Association and the voice of the hospitality industry – The Federation of Hotel & Restaurant Associations of India (FHRAI) has clarified that a service charge, like any other charge collected by an establishment, is a part of the invitation offered by the restaurant to the potential customers. It is for the customers to decide whether they wish to patronise the said restaurant or not. To discuss and seek clarity on the matter, the Department of Consumer Affairs (DoCA) has called FHRAI for a meeting on June 02.

“Service Charge like any other charge is a proposal from the restaurant or an establishment to potential customers. It is for the customers to decide whether they wish to patronise the said restaurant or not. Service charge is considered a beneficial payment since it is meant for the benefit of the staff of the establishment. So, some establishments make a conscious choice to adopt a beneficial policy towards its staff members by assuring them a minimum tip which is a percentage of the rest of the charges. There is nothing illegal nor is it in violation of the law for restaurants to collect a service charge,”

FHRAI has stated that service charge, colloquially known as ‘tip’, is the amount paid to the staff of the restaurant or other similar establishment by its guest. In some instances, a restaurant may choose to include service charge amount in the bill and the percentage may vary from 5 to 15 per cent of the value billed. It is a common and accepted practice in India as well as several other countries, the Association has stated.

“It is entirely a restaurant’s discretion whether to charge service charge or not. If a guest has any objection to paying service charge then, it can be removed from the bill. It is a common practice by even other service providers that charge certain ‘Convenience Fee’ for providing services to customers. Services like train and air ticket booking through websites or portals, food ordered via website or mobile apps, or movie tickets booked through online portals all levy a convenience fee on the customers. But, it is sad to see constant demands being made from the hospitality industry on one matter or the other,”

Information regarding the amount of service charge is mentioned by restaurants on their menu cards, so that customers are well aware of this charge before availing the services. 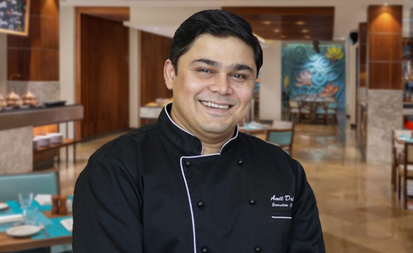 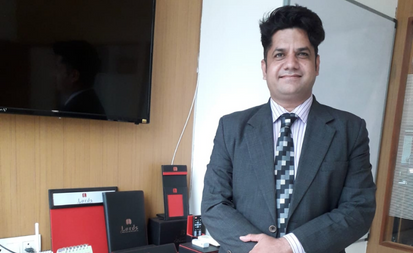 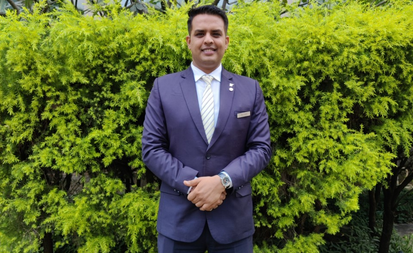 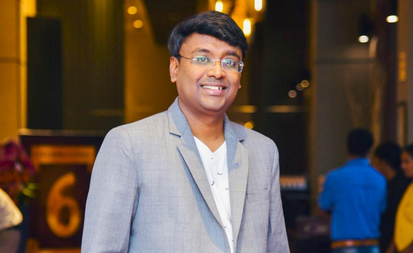