An award winning tour operator from Eastern India and International presence with exposure in hospitality and Real Estate comes to town. Established in 2000, Jet Setters a multi-faceted group, intends to introduce luxury sector with 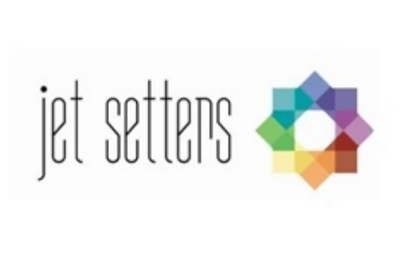 An award winning tour operator from Eastern India and International presence with exposure in hospitality and Real Estate comes to town. Established in 2000, Jet Setters a multi-faceted group, intends to introduce luxury sector with a difference missing in most parts of the country.

Specialising in the luxury segment, Jet Setters understands the need of the Customer and customizes their packages accordingly.

“It’s a matter of pride that starting from INR 4 lakhs a year we have achieved 60 crores of late. We are fortunate enough to receive more than 10 awards, where the first award was imparted by Indian Express along with Deloitte. We had many competitors like SOTC, and multi-national companies like Thomas Cook and Cox & Kings those days.”

During trying times, Jet Setters, like other tourism organizations learnt to concentrate on domestic tourism along with international tourism. Leh, Ladakh, Kashmir, Rajasthan and Himachal all had huge influx of travelers as never before but Goa’s experience is ultimate.

Regarding Goa, the group has plans to invest 100 crores by the end of 2023 with a substantial amount already invested in the real estate sector. They plan to bring in a radical change in Goa’s transport sector. They have plans to introduce hop-on hop-off AC buses wherein there would be a single ticket for a whole day travel from Ponda to Ashwim and return wherein a passenger can get off and get in as many times he or she wants.

They plan to provide affordable hotel rooms with buffet breakfast for the middle and lower income group travelers and their plans are in the pipeline. For Jet Setters, affordability, volumes, occupancy and turnover is what matters the most.

“Nowadays everyone has become hygiene and safety conscious, hence we want to spread our wings and reach out to as many sectors of tourism like pilgrimage, gastronomy, solo woman tourism so on and so forth keeping safety and hygiene norms intact.”

Looking ahead Jet Setters, believe in traditional travel trade, hence are opting for PAN India presence. With a plan to set up offices in various parts of the nation, they want to retain the humane touch and not be online.

Goa is their primary focus and wish to bring in itineraries that do not disturb the character and soul of the state. Programmes that promote the Goan culture and help in expanding the traditional values.

They plan to meet the Tourism Minister and the Transport Minister very soon and make a presentation that could help and enhance the cause of tourism in the state. They have also formulated plans to exhibit Goa in international forums like ITB / WTM / IMEX and others.

Goa will soon see Jet Setters in its Galaxy. 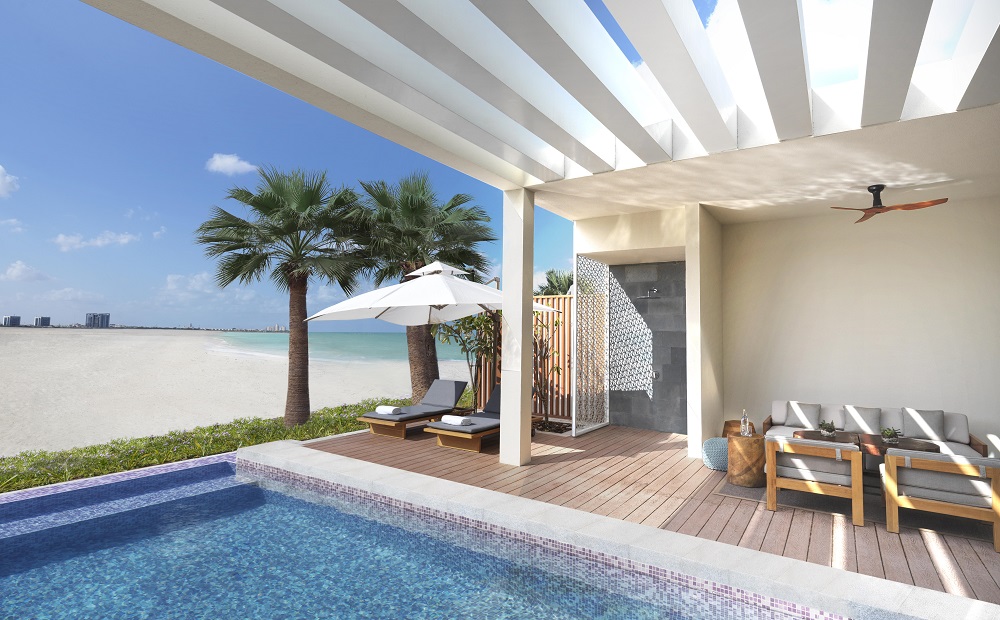