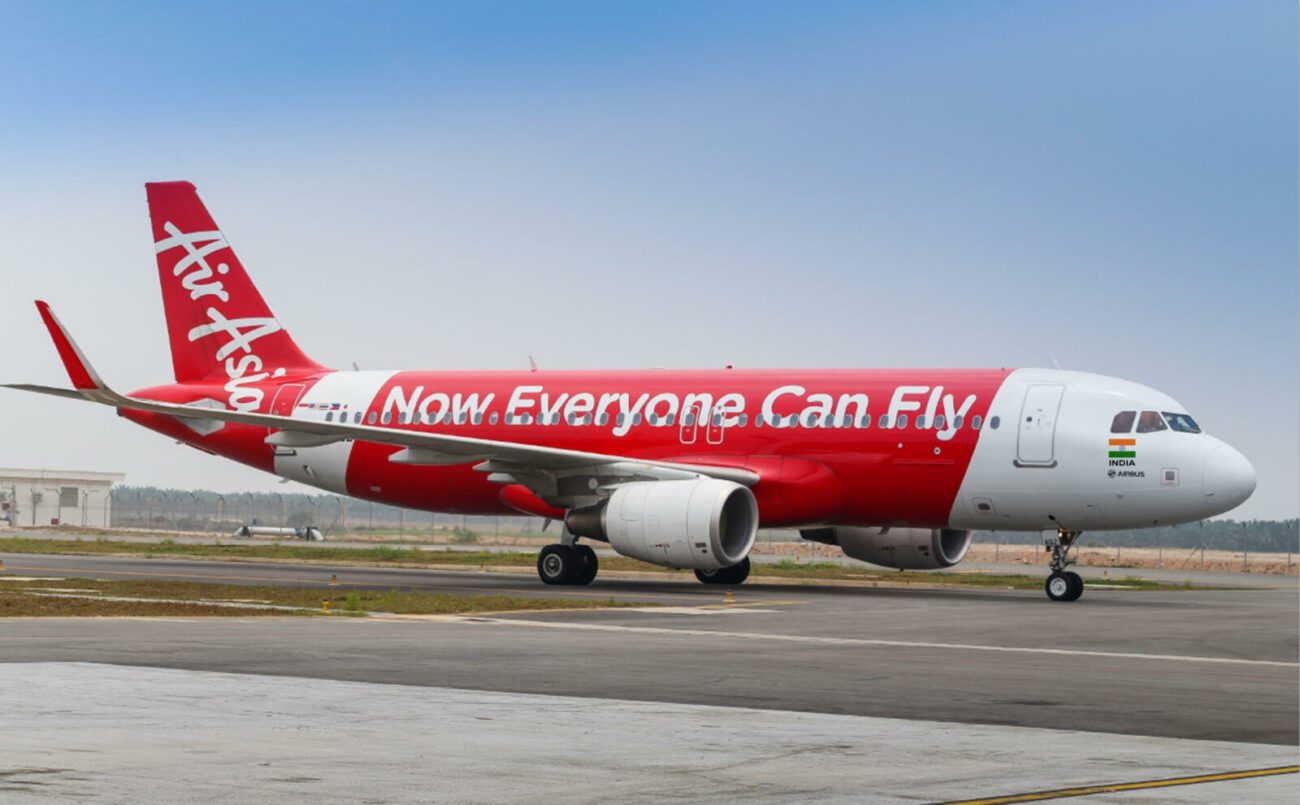 As AirAsia India also has special discounts and a 25 kg standard baggage allowances for students, now students traveling internationally can also carry additional baggage beyond 25 kgs at these discounted rates.

ICB fees can be pre-booked up to 2 hours prior to the AirAsia domestic flight departure while booking, or while managing their booking or checking-in on airasia.co.in. Guests would be asked to show their international flight boarding pass at the time of check-in at the airport for an international flight within 24 hours of the AirAsia India flight. 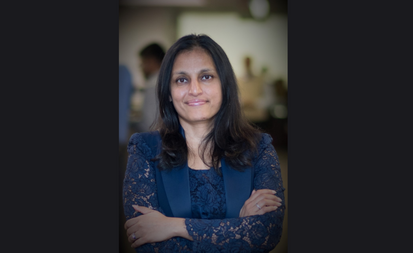 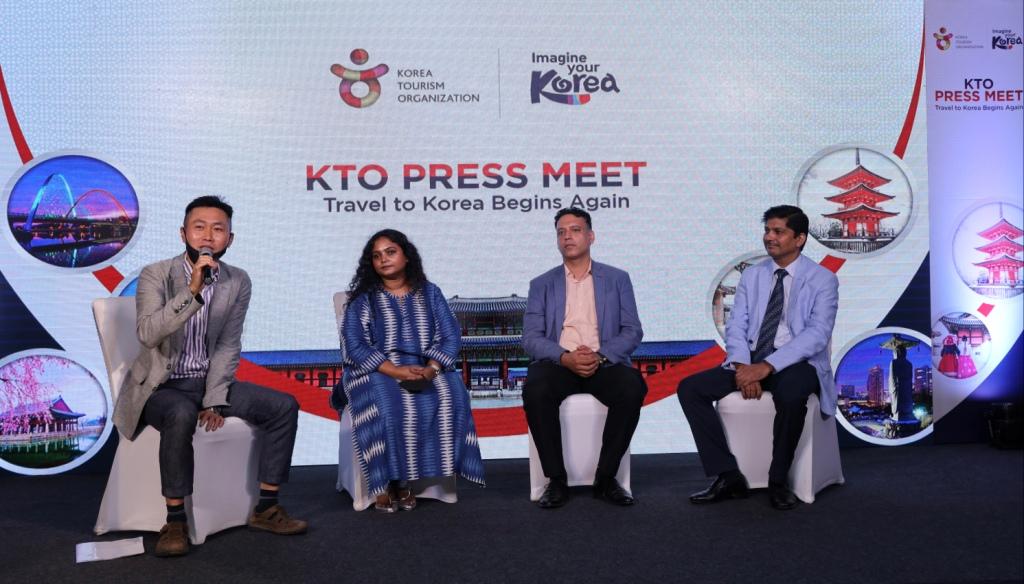 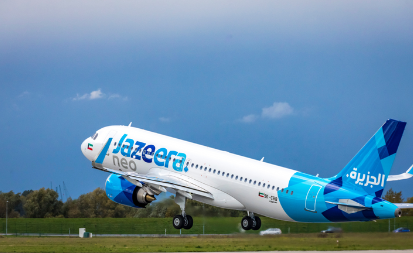 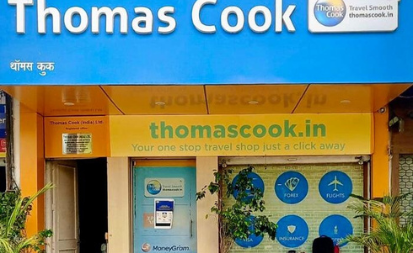